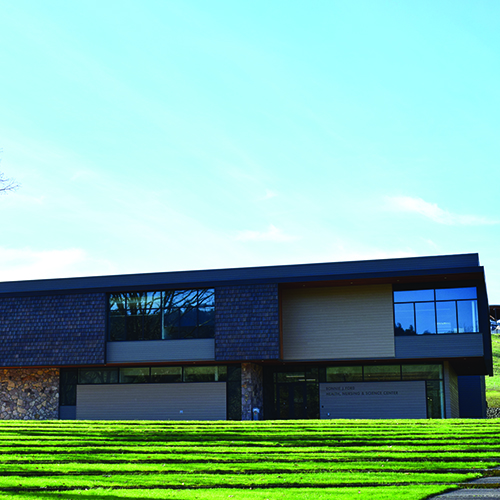 After the 2008 financial crisis where student enrollment at Umpqua Community College skyrocketed, enrollment has stabilized at a point similar to pre-crisis levels. The budget in turn has leveled-off to a lower level as revenue from student fees and state funding based on enrollment has decreased. END_OF_DOCUMENT_TOKEN_TO_BE_REPLACED

Now five episodes into the first season of HBO’s new series, Westworld, plotline development has finally started to pick up the pace. Based on the 1973 film written by Michael Crichton, the story of “Westworld” revolves around a future reality where artificial intelligence has been nearly perfected. For $40,000 a END_OF_DOCUMENT_TOKEN_TO_BE_REPLACED